Born: 2004
They come from German circuses

Hugo, a huge fellow, arrived at Stichting Leeuw in 2016, after a life in a German circus. He was part of a group of five lions. They were castrated at a young age, which is the reason their manes didn’t develop. Also, they grew too big. The energy which normally goes to the development of the hormone system, went to growth, which caused malformations in the bone structure of these cats.

Sadly two of the five, Karl and Prinz, were euthanized in 2017 because they were extremely affected by these growth problems. Paul and Bingo had to be put to sleep in 2018, because they had untreatable tumors in their jaws. Hugo was the only one left, and he clearly had some problems adapting to living on his own. As Ambra was also on her own, we decided to match these two. After a period of getting to know each other through fence, they were finally successfully brought together.

Ambra arrived in February 2017 at Stichting Leeuw, from a German circus, together with two tigers King and Ursel. After the tigers passed away, she was quite alone so we introduced her to Hugo. Ambra enjoys her retirement. She likes to rest but can also be quite playful. She’s an inquisitive lioness who’s always in for something new. At Stichting Leeuw she loved to hunt in the hunting simulator. She is also extremely keen on health training. She just can’t wait to participate!

Both lions were welcomed at The Lions Foundation in December 2020. 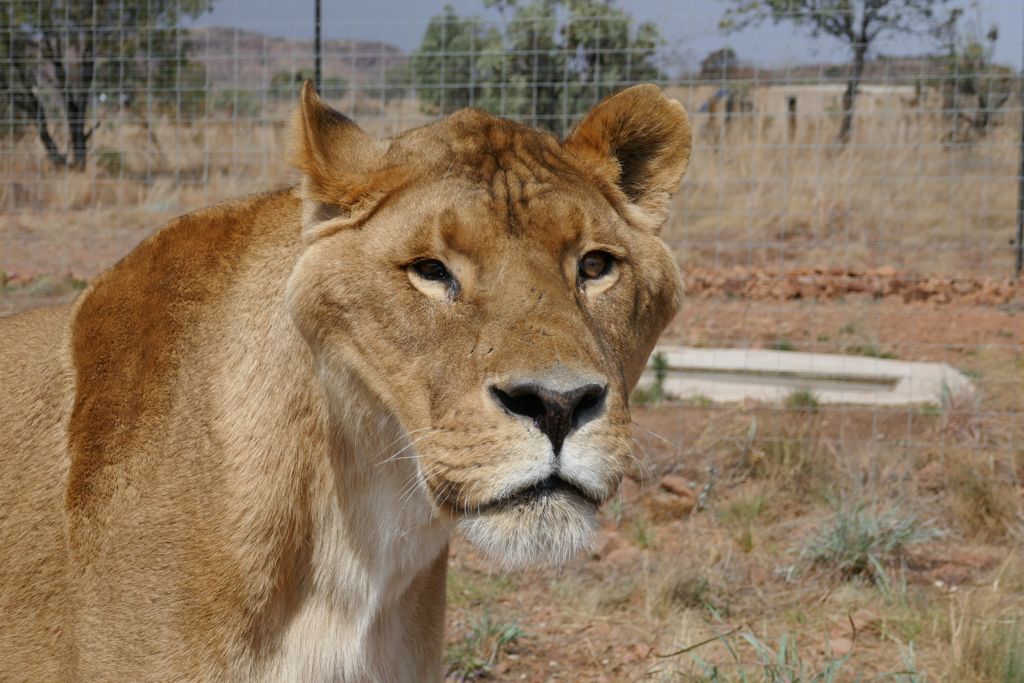