Born: 2011
Come from: Serengetipark Hodenhagen, Germany
Family: Simba is the (half)brother of Nala, and Isolde is Tristan’s sister

Simba came to Stichting Leeuw in 2012, from Serengetipark Hodenhagen in Germany, together with his Isolde, as a 7-months-old cub. Simba is a quiet, delightfully lazy lion. He doesn’t worry about anything, and doesn’t have to, with a wife like Isolde. He is not just a stunning lion, but he also has a comical character.

Isolde is a feisty lioness, who likes to be in control. Especially in her marriage to Simba, who doesn’t mind at all. She loves to play football and easily jumps into the pond to get her favourite toys.

Simba and Isolde are expected to arrive at The Lions Foundation mid 2020. 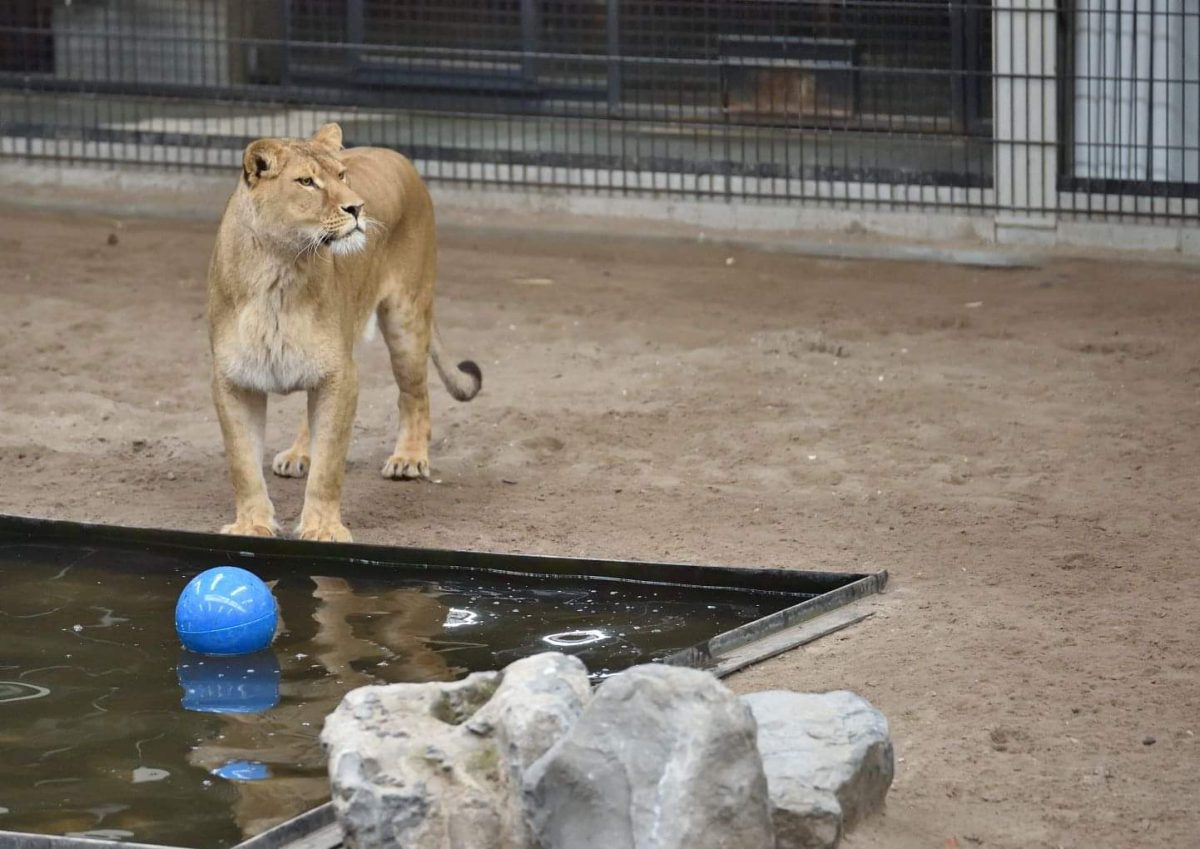 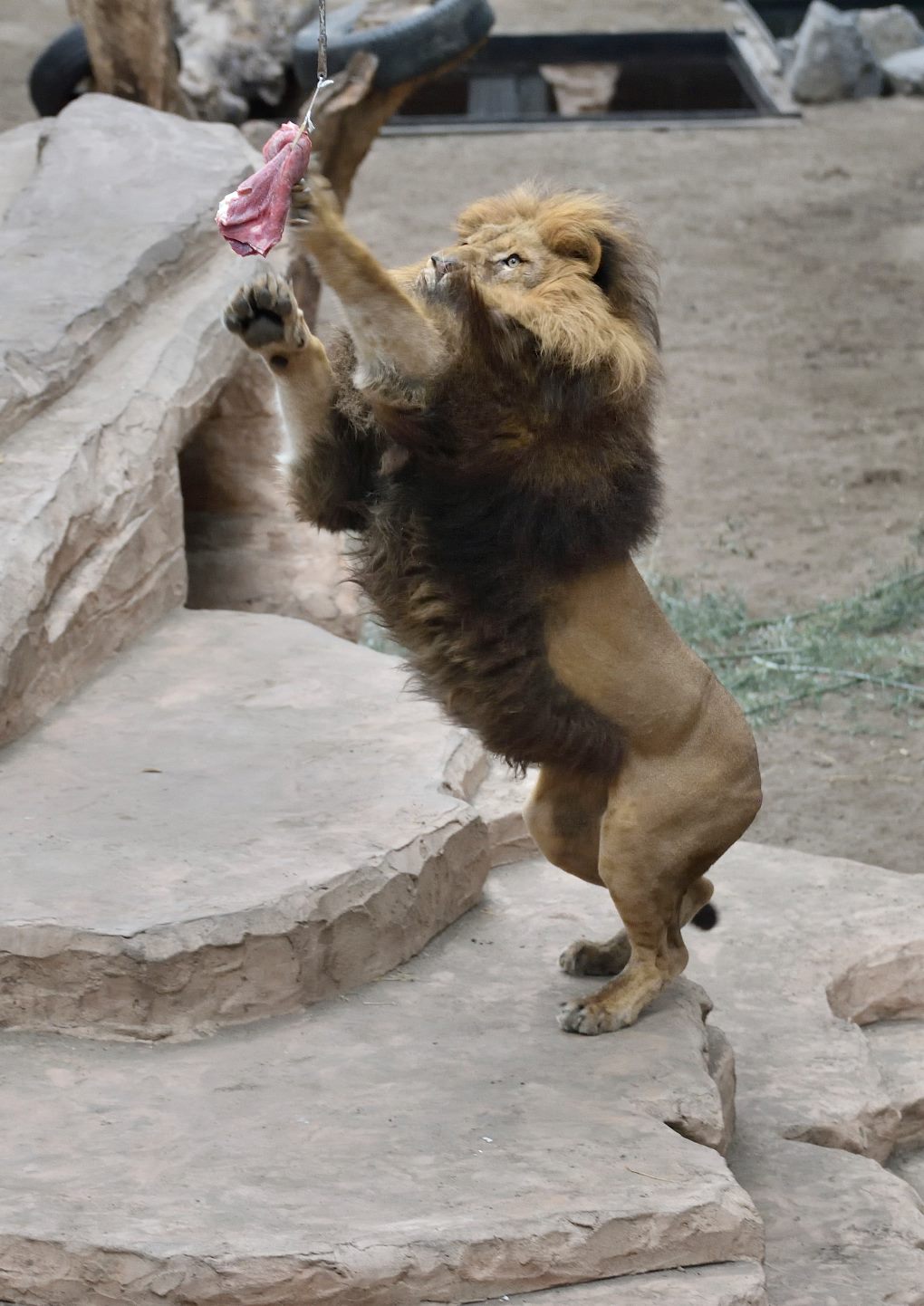